There are a few site speciﬁc lighting objectives that prioritize themselves over beauty and usefulness the most concerning being safety. Safety is achievable at night only through the process of outdoor lighting. Strategic placement of ﬁxtures clearly illuminate deﬁned paths, steps, roadways and entrances allowing safe navigation throughout the property. In the commercial sector, these dark and troublesome areas are governed to be addressed by code both in building and electrical structure. These safety issues are detected and held compliant by inspectors. In times past luminaire choices were simply over sized glaring spectacles attached to the building partitions where easiest to install. The photometric cast of light was oversized to throw as much bright white light as possible. Budgets curtailed any kind of design strategy. The manufacturers of lighting ﬁxtures caught on quickly in a lucrative market of ﬁxture sales and began to beautify the lighting ﬁxture catalog choices. Ironically, the appealing great looking ﬁxture was never assessed in the dark for its quality and light casting capability. Optional and extra priced accessories such as glare shields, frosted glass and spreader lens were available at extra costs over and above the ﬁxture cost so quite frankly never included. 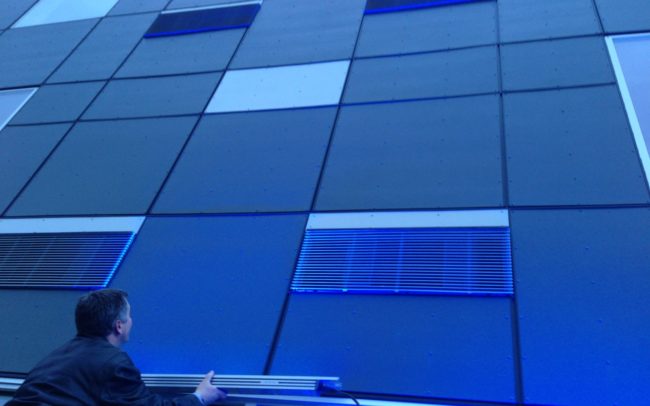 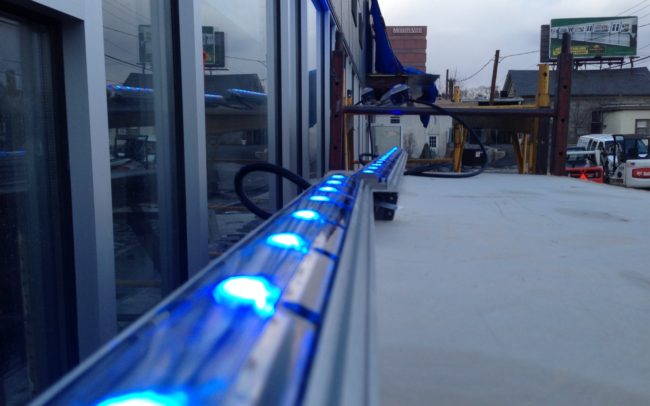 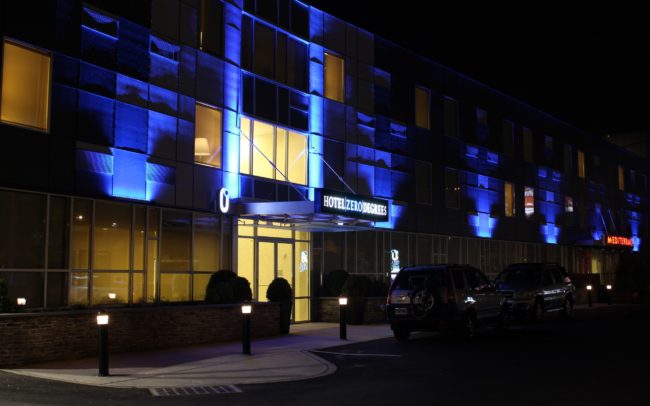 Moving the arena over into the residential sector of outdoor lighting, basic needs and safety concerns remain front and center paramount in importance. Lets look back a couple decades where the two lites on each side of the front door and one post light was all it seemed necessary to welcome guests, illuminate walkways, beautify the landscape, cast light on step risers, and provide a feeling of security for the home. This would be a miraculous three light set up with the source glaring you right between the eyes from every vista. As far as recreation and enjoyment goes, it practically went non existent way too many times because it got dark outside. 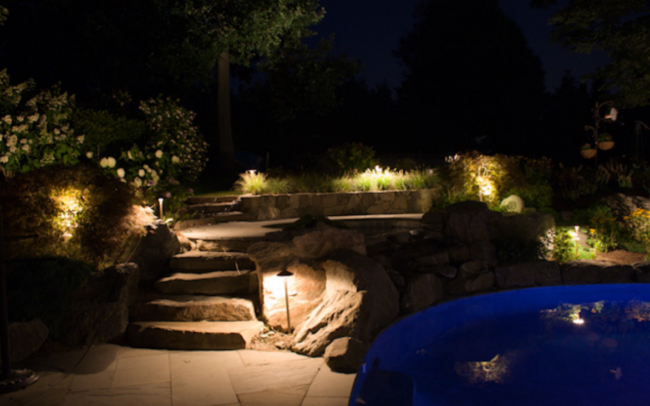 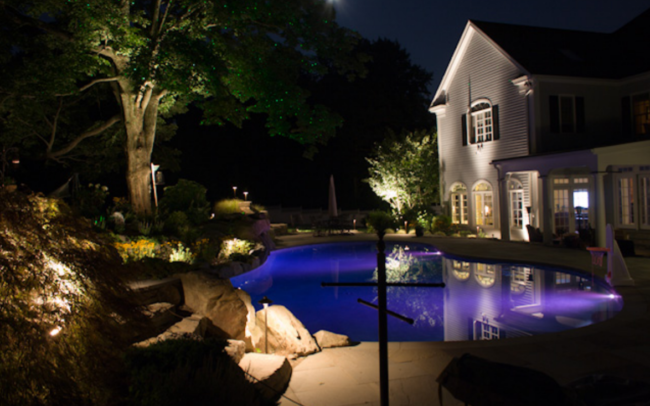 The manufacturers and lighting companies have the market cornered as they had initiated a relationship with you while picking out your indoor lighting ﬁxtures overwhelmingly numerous in shapes and sizes for each and every corner of the house. Thankful for the outdoor lighting and landscape lighting manufacturers who withstood the test of time for providing us the best in product selection, training on lighting strategy and ease of maintenance for installing and maintaining outdoor lighting throughout the years. The companies that focused on the outdoors put together and still do offer the best there is for lighting ﬁxture types to satisfy and illuminate all opportunities outdoors. Who would be best suited for these great ﬁxtures? The most adept professional capable of designing, installing and creating night time portraits.

The landscape and or Outdoor Lighting professional who has endless hours outdoors at night, has been diligently trained in electrical components and product ﬁxture types, retains a thorough understanding of the greenscapes, hardscapes and architectural elements. This is the so called profession of Outdoor Lighting Design. Safety falls in the professional’s deck of cards needed to be played at night no matter the atmosphere, intent or mood of the site. We all need safety at night and the Outdoor Lighting professional will have this adequately addressed no matter how many ﬁxtures used on the project. In our award winning outdoor lighting design safety is addressed and handled professionally with many ways to achieve the best in outdoor lighting for that space.